The grape tells the story 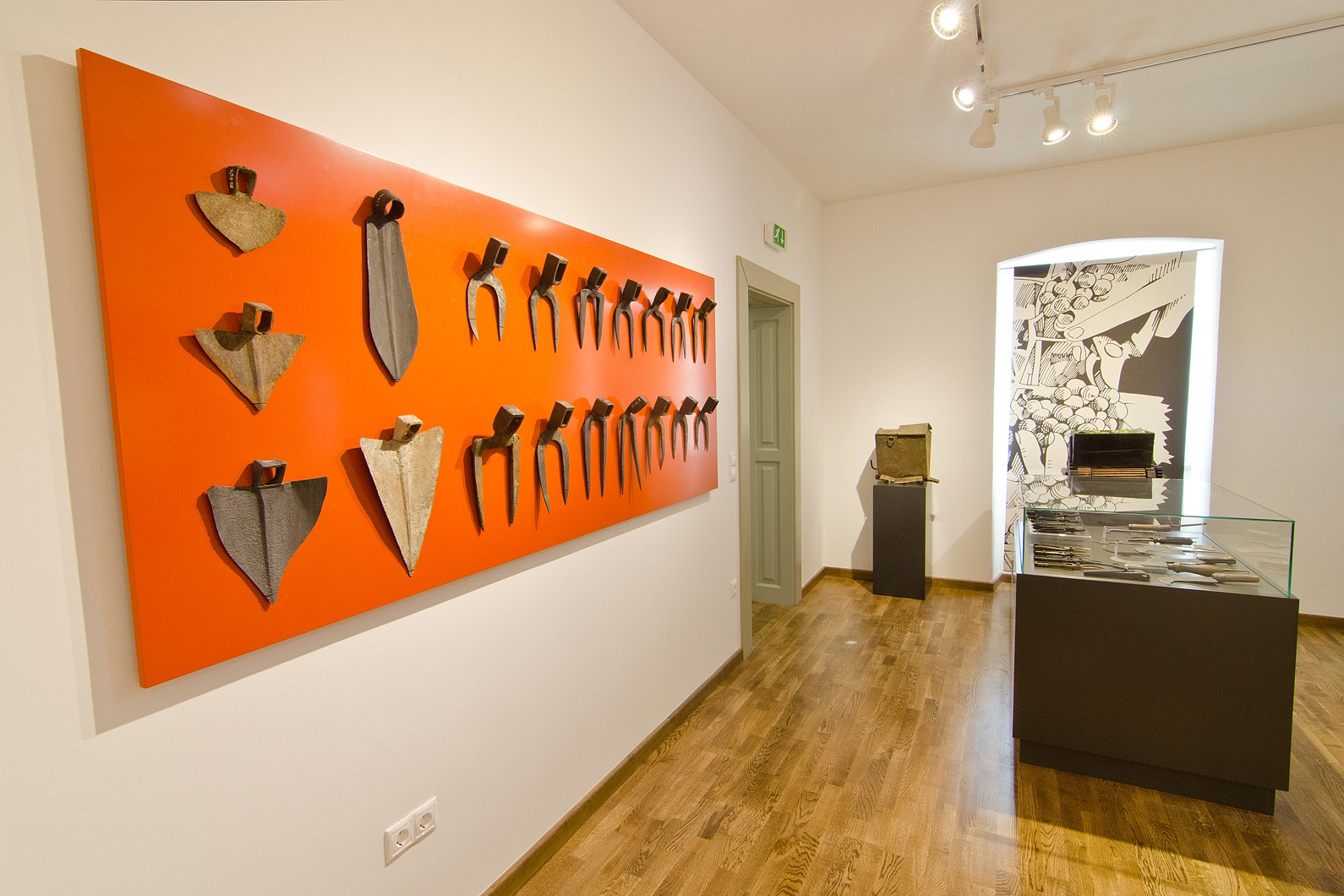 With the help of contemporary sources, we can trace the order of cultivation of the Hegyalja vineyards from the 16th century.

In order to protect quality, a number of rules and regulations were created in the vineyard, which the judge of the Hegyalja market towns and the elected officials of the vineyard strove to enforce. They regulated the order of planting and cultivation, the time of harvest, and even the dimensions used in the local winery.

The method of row cultivation, which also defines today's landscape, has a history of only one hundred and fifty years. Previously, the capitals stood disorderly on the hillside. This made cultivation difficult, but according to tradition it also had many advantages, for example the capitals did not overshadow each other.

In Hegyalja, grape work traditionally began on St. Gregory's Day (March 12), and the starting date of the harvest ― at the latest throughout the country ― was Simon-Judas Day (October 28). The work began with the opening and - until until the end of the 19th century ― they ended with the closure. The local tool for tilling the land was the short-handled, two-pronged hoe, with which even stones could be turned out of the ground with tiresome work. In the old, rarefied plantations, the replacement of the capitals was carried out by filling in, which was locally called homlling. The memory of this operation, as well as the special local name, is preserved in a song: "Shoot, shoot, but sour shot, it would have perished in the pit overlooking the stream". Until the end of the 19th century, the tool for pruning and grafting was the ax pruning knife, later scissors were used for pruning, and special grafting knives were used for grafting. The wine region was traditionally characterized by pruning to the bald head, i.e. every cane was cut off from the stem. The capital thus produced few crops, but they developed close to the ground, so the radiant heat also reached them from below. In the wine region, the grapes were traditionally tied twice and hoeed three times in the summer. From the end of summer, a large number of czúsz, i.e. grape shepherds, took care of the grapes.

The selection of the harvest and the aszú was women's work, and the carrying - in csöbör and then puttony - was carried out by men. The picking place was usually set up in the middle of the vineyard estates in Hegyalja, from where it was transported to the town houses for processing. The traditional method of crushing was trampling, which was done in round-bottomed tubs, often with the help of a filter bag with a rare weave. Before stomping, the grapes collected in the chsöbör were broken with a knotted grapevine. After stomping, a filter box was placed in the vat, from which it was drained and poured into the barrels using a funnel called a tótiki. Treading was replaced only towards the end of the 19th century by German-mediated, German-influenced presses. Presses, locally known as presses, speeded up work in the increasingly extensive vineyards.

As in almost all wine regions of Europe, the phylloxera blight was a milestone in the varieties grown, the method of cultivation and the development of the local viticultural society. In 1885, a severe epidemic caused by grape rootworm reached Tokaj-Hegyalja, where it destroyed most of the vines within ten years. The new vines were pest-resistant American direct-growing rootstocks, onto which traditional and European varieties considered new in the wine region were grafted.
The Tokaj wine region was completely re-established in about thirty years.